The most powerful battery-electric hypercar ‘Battista’ from the Italian brand Pininfarina is going to be revealed globally on 4th March at Geneva. It is named after its founder Battista ‘Pinin’ Farina, the Iconic automobile designer. Earlier, the concept was named as PF0.

It’s made to be Italy’s fastest and most powerful car ever because it will produce 1900hp with it;s electric drive-train delivering 1700lb-ft of torque. Having the top speed of 350kmph,faster than a Formula 1, it will make 0-100 in just 2 sec with zero emission! You will impress with its electric range of up to 500km.

It has Rimac engineered power train and the battery pack. It will change from 0-80% in under 40 minutes. Other numbers will be revealed at global launch.

The brand will be called Italian-German, not only Italian because Pininfarina will base its headquarter in Munich,Germany. The firm was before known as designer only but less than a year ago, Pininfarina launched as a company which will design and build the hypercar.

A new website is made live where customer can apply to have their own Battista. This car production is limited to only 150 units. 50 each for North america and Europe and 50 for Middle East and Asia combined. The brand will start delivering the hyper car in 2020 to the very first 150 customers who booked their own here. 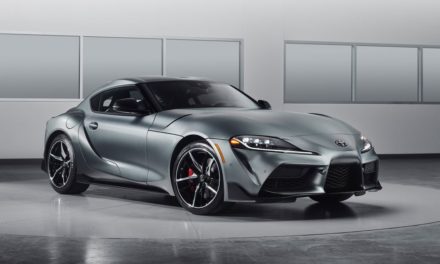 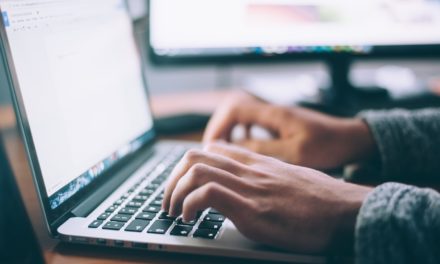