Have you seen this 3 seater Speedtail?

Speedtail is first ever Hyper-GT, most aerodynamically efficient and fastest car ever produced by McLaren, having 1050ps hybrid power-train, a car like no other. This new entrant to McLarens Ultimate series has a 3-seat configuration putting driver seat on the center, providing the perfect symmetrical view of the cabin.

Looking at the figures, It will have a top speed of 403 KM/H. Keep accelerating and it will make 300KM/H in just 13 secs producing 1036hp of power.

Streamlined, Elegant, Efficient, Purposeful. An extraordinary exterior in the automotive world, a part of single-minded design briefs the Speedtail. Every curve, every line is there for a reason, to keep the airflow attached and minimize the drag. It gives a teardrop shape when viewed from the top. Eliminating the rear wing, its trailing edge is integrated with a controllable surface element known as ‘Ailerons’, just like what aircraft have. This hydraulically operated Aileron extends at high speed to provide balance increasing downforce.

Body integrated rearview cameras on both sides! which comes out when ignition goes on. And when retract, the curves on the body left fully undisputed to eliminate buffered air.  Lightweight carbon fiber front wheels are now having the ‘Aero-covers’ just to eliminate the turbulence created by wheels. Though it does not rotate with the wheels, it creates a flat surface that smooths airflow.

Whole interior is designed for driver convenience and betterment. It has 2 rear-view camera screens on the A-pillar of both the sides. Driver’s controls are placed on the overhead console.

Like this,  many other innovations are there. Some small, some big. Gathering all this, it makes the most-efficient McLaren to date. 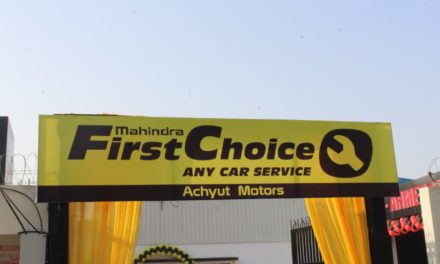