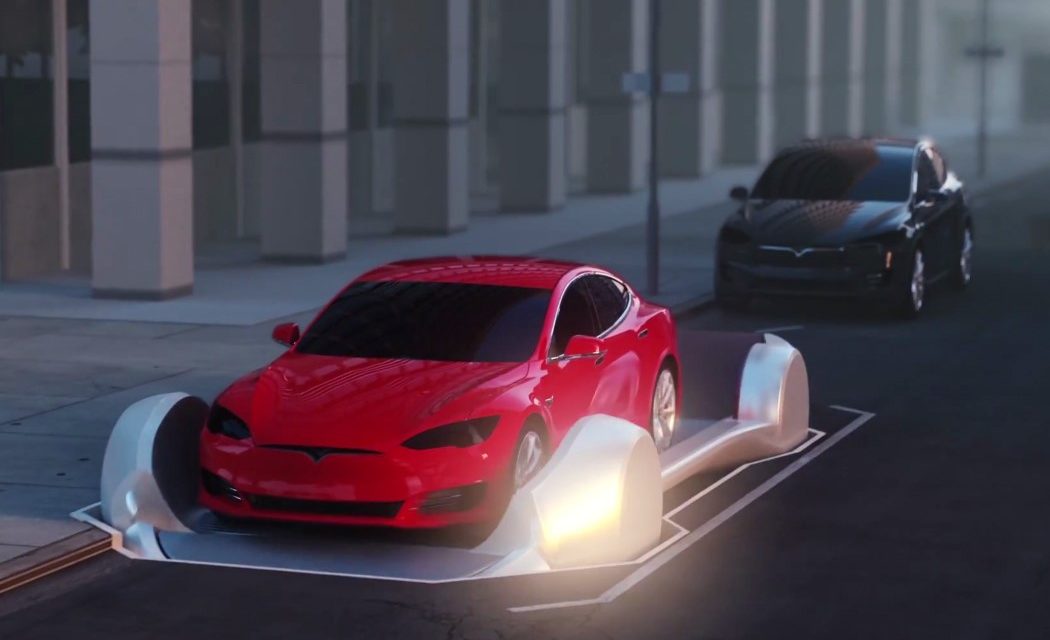 In 2016, Elon Musk founded an Infrastructure and tunnel construction company named ‘The Boring Company’ in Los Angeles, California. Being a part of the increasing traffic problems, it forced him to invent a new idea called anti-traffic tunnel under the streets of Los Angeles.

Before this, Tesla and SpaceX was the previous result of Elon’s traffic problem’s solution. Now with his new company  ‘The Boring Company’, He’s going to establish a new way of transportation which will smooth and time saving.

In this concept, whole city’s underground will be converted into a network of Hot-Wheels like track that cross. merge and even overlap. Each and every place in the city is to be covered. On the above road, a separate lane will be built where a platform appears and car has to bring on this platform. The platform itself moves down to the tunnel and travels to the desired place along with the car. Here car does not travel but the platform do and that even to the speed up to 200kmph.

This project need a lots of time and work to achieve. But Don’t you think this will change of the current traffic scenario, difficulties in travelling and many more factors???

Here is the video that is published by Yanko Design, A website which publishes concepts and future designs. One more record is set by the Lamborghini 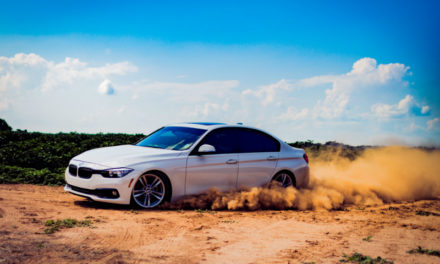 BMW has the “GUINNESS WORLD RECORD” title for the LONGEST DRIFT in the world!!! 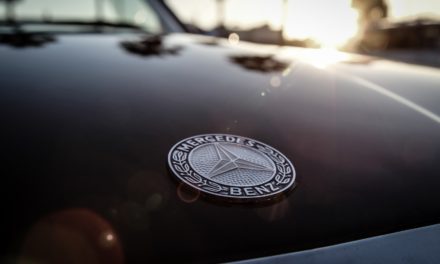 Touching but Funny! BMW’s honor to Mercedes-Benz CEO on his retirement